Cal Water’s Schedule 14.1 filing, which applies to both residential and non-residential customers, is responsive to Governor Brown’s emergency drought declaration and executive order requiring a statewide 25% reduction in urban, potable water use. It also complies with regulations adopted by the State Water Resources Control Board (Board) and the Commission to achieve that reduction by the end of February 2016. 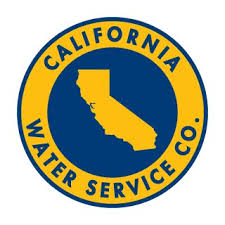 The new regulations adopted by the Board require Cal Water customers throughout California to achieve water-use reductions between 8 and 36 percent as compared to their usage in 2013.

With the approval of the Schedule 14.1 filing, beginning June 1, 2015, individual customers in each Cal Water district will be given water budgets based upon their water use each month in 2013 minus the state-mandated reduction. If a customer uses less than his or her water budget, the unused water will be carried forward, similar to rollover minutes on a cell phone plan.

Water used in excess of the monthly budget will be subject to a drought surcharge.

Cal Water recently reported December water conservation data to the State Water Resources Control Board (Board). For the month of December, Bear Gulch District, which encompasses the Town of Atherton, reduced its water consumption by 42.4% when compared to December 2013.

For this service area, the Board set a cumulative water reduction goal of 36%. So far, the Bear Gulch District has reduced its water use by 35.8% when compared to the same period in 2013.

The report illustrates that water customers in the Town of Atherton reduced its water use in December by 41% and over the past seven months by 37%.

To help with compliance, the customer’s monthly bill will show his or her water budget for the following month. Customers’ water use history back to 2011 and their water budgets will also be available online beginning in June.

The company has also added features to its website so customers can see their water budget allocations and water use history, as well as appeal for an increased allocation.

Reasons that can be used to appeal for a higher allocation listed on the website include:

• Change in household size
• Large animal care (e.g., horses)
• Medical need
• Significant water savings achieved since 2011 -- i.e., average monthly consumption has dropped since 2011 by at least 36 percent.
• Low water use in 2014 -- i.e., average monthly consumption in 2014 was less than half the district's average.
• Download the form for a single-family residential appeal here.

On Monday, June 1, Cal Water sent out an updated postcard announcing a change in the days of the week which it will allow outdoor irrigation in Atherton (depending on your address it is limited to two days a week between 6:00 p.m. and 8:00 a.m.)

Addresses that end in odd numbers may water on Sundays and Wednesdays; addresses ending in even numbers and those with no street address may water on Tuesdays and Saturdays.

Those who use only drip irrigation and micro-sprayers or hand water will be able to water at any time on any day of the week.

Do you have ideas for how the Town can improve its conservation efforts? Email Theresa DellaSanta or call 650-752-0529.

Cal Water has also announced a toll-free Drought Call Center at 844-726-8579 to answer questions about appeals, to report water waste or for other drought-related issues. 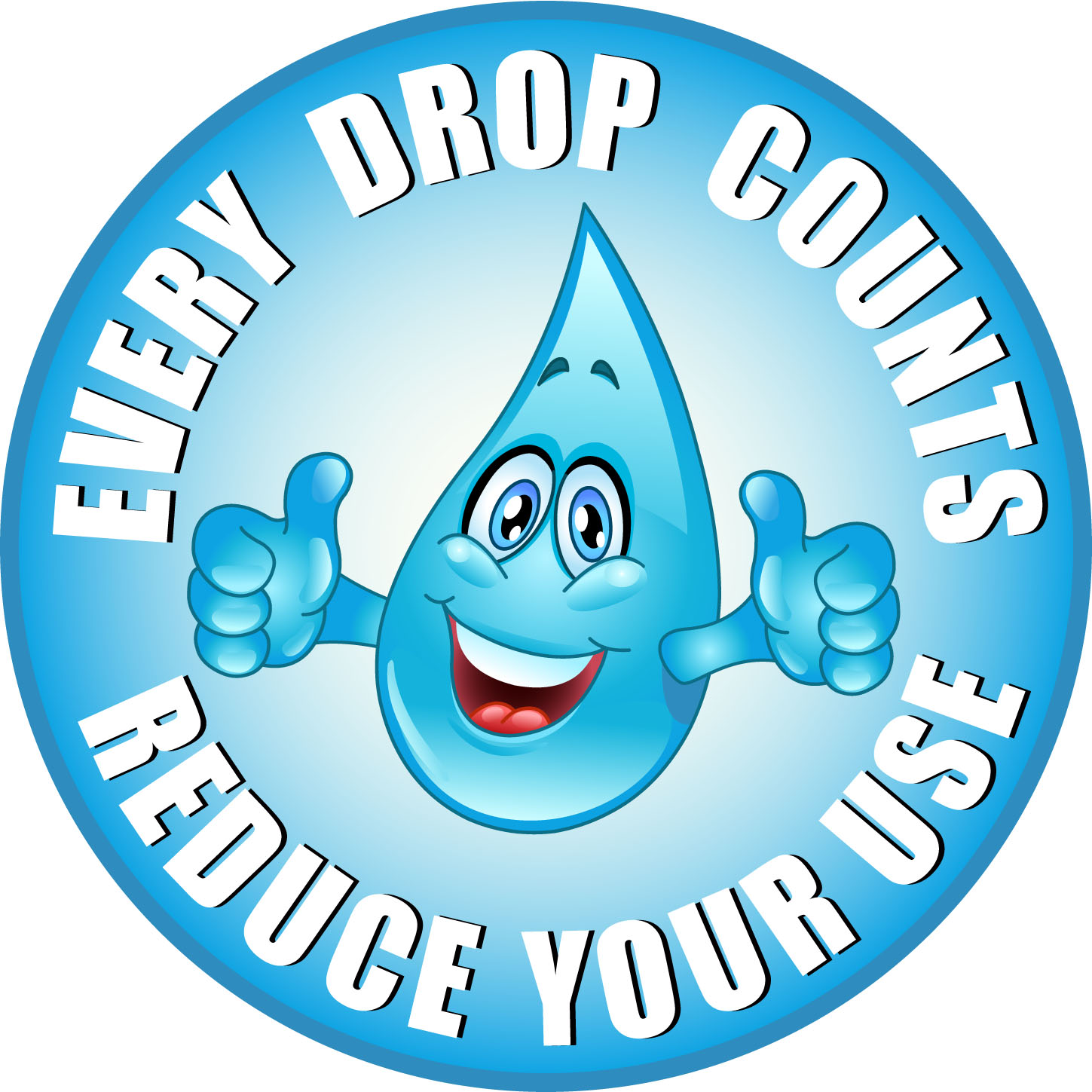